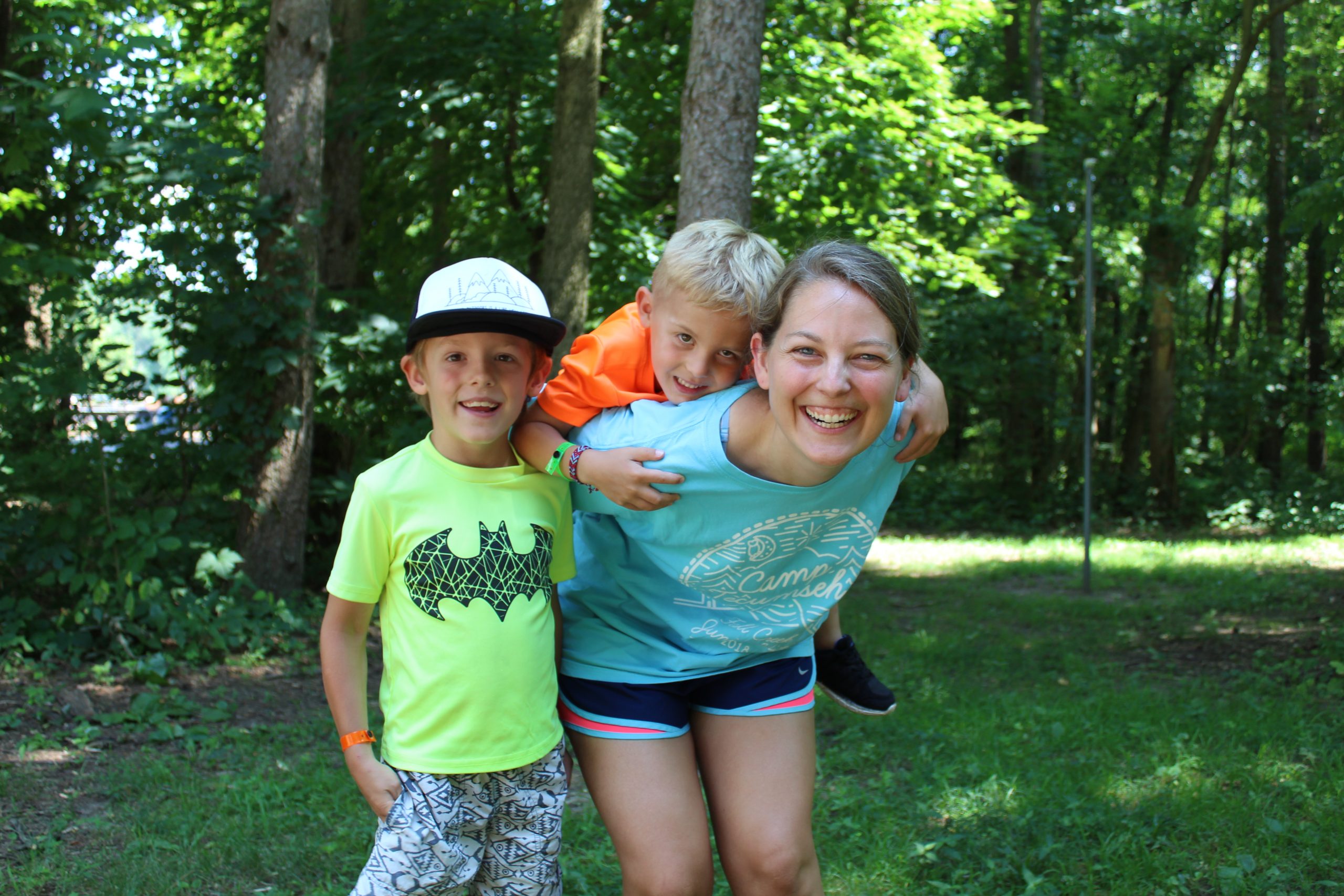 E-TEACHING AND E-LEARNING DURING COVID-19

An Interview with Sarah (Wright) Davis

The below text was edited for length. Listen to the full interview at the bottom of the page.

Students across the country have transitioned to e-learning during this time of quarantine and stay-at-home orders. Sam Hirt and Alexis Simmons chatted with Sarah (Wright) Davis, a teacher at Hamilton Southeastern Schools in Fishers, Indiana about what this new, strange world looks like for her and her students.

Sam: In general, what has life been like for you during this time?

Sarah: A lot of constant changes, and a lot of nothing ever changing. We get official updates from our school district every week about what they think might possible be the future, but no one really knows; we get changes from our specific school as they try to support teachers and try to support kids, and figuring out what that looks like right now; and since we’re all just quarantined at home, every day just looks like the last, right?

Sam: How are kids getting meals during this? Is your school district doing meal pick-up?

Sarah: Yeah, they have a couple places where families can go pick up meals and they get some kind of food package for the entire week. In the update that I just got from our Superintendent today, they said they’ll continue to do that for the rest of the school year.

Sam: I would imagine that a lot of your student population have access to the internet, although there’s got to be some that don’t.

Sarah: Yeah, one of my specific students doesn’t have internet access. I printed out hard copies of papers and actually went and put them in his mailbox last week. HSE has two different parking lots that are wired for the internet now, so if a kid or a teacher had a way to get there – some kids don’t have transportation – but if you had a way to get there you could use it.

So, ironically, the very first week of doing all this, our internet (at home) went out for a day… so I drove to one of those parking lots and sat and answered emails that afternoon. 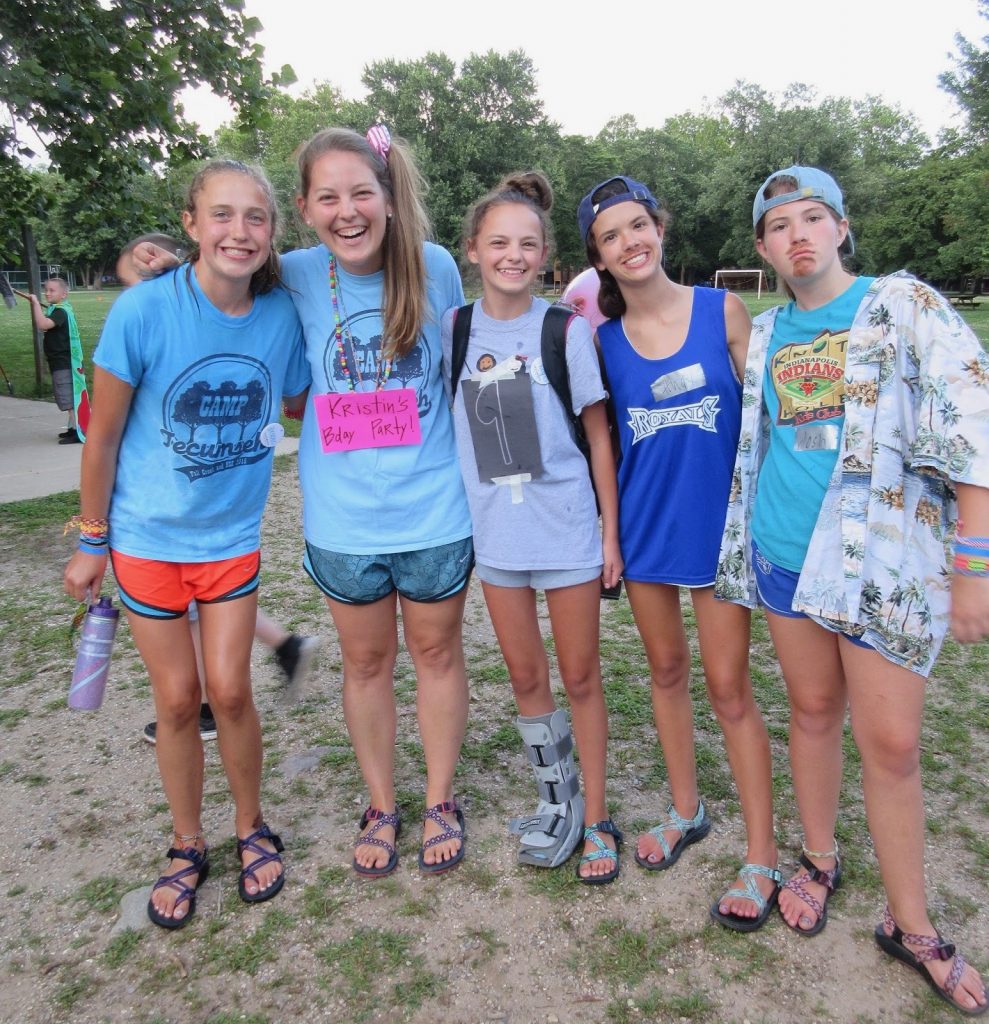 Sam: Do you feel like kids are going to be significantly behind?

Alexis: Have you had to make any changes to your teaching style or the material you plan to do the rest of the year because of this?

Sarah: Formal assessments are kind of out the window, and they’ve changed grading systems. Instead of 3rd and 4th nine-week grades, it’s just a semester grade now. My eighth graders are reading a novel. I’m doing an optional zoom book club, because at school we would have read the whole thing together, right? I have about 85 eighth graders (in total), and I have two kids consistently getting on the zoom book club. For those two, it’s still worth it, and I check in with (them) everyday and we read the book together. Other kids are just choosing not to do it, and I think that’s just part of middle school. But hey, we’ll just keep having a book club of three. 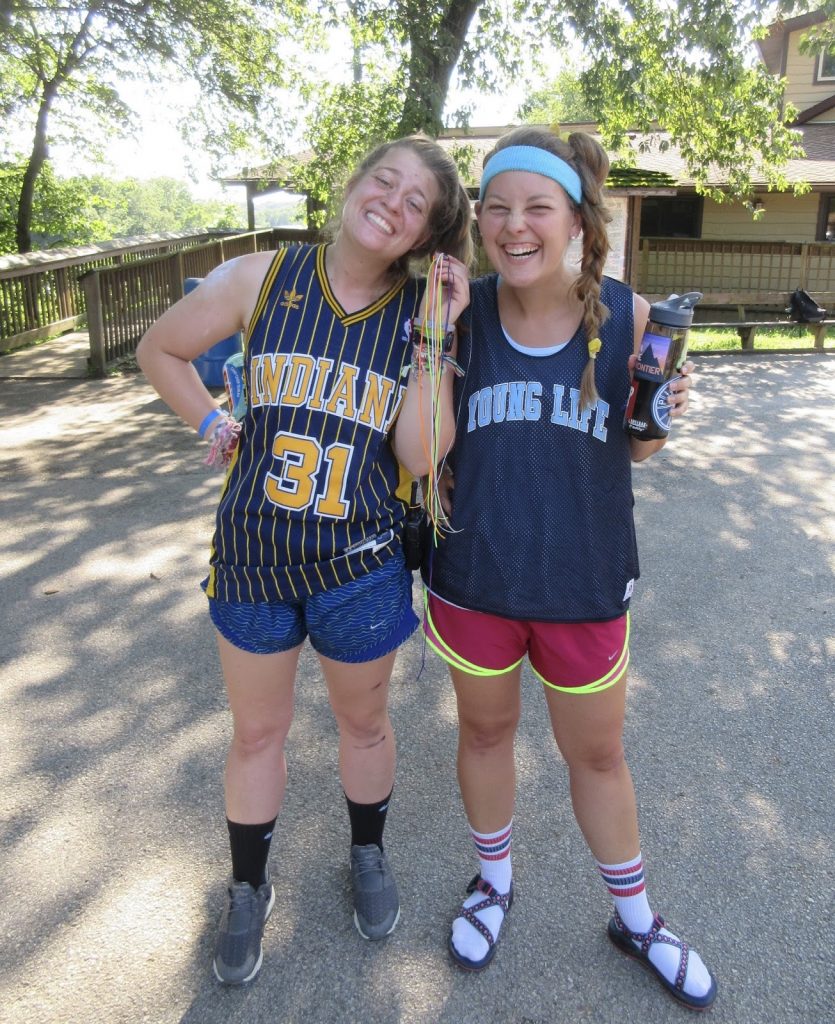 Alexis: What about the kids who aren’t as motivated to do the work? How do you work with kids who maybe aren’t going to be as engaged in their school work?

Sarah: Oh yeah. I was just talking to our friend Liz Koch who teaches high school in Colorado, and they aren’t taking new grades that can hurt their overall grade. We, as a school, are trying to be in a balance of holding kids accountable to still do something, but understanding that we have no idea what their home looks like right now. So, normally at school we have a late policy for work…as long as they turn it right now – awesome.

Sam: What are three activities that your students, or any students, could do that we do at camp?

Sarah: I think, just being outside in nature is something that most people can do right now. That’s part of why camp is so special, right, is that we’re actually outside in nature, moving our bodies – not in front of a screen.

I think, trying new things. It doesn’t have to be complex. There is such a surge of people baking cooking things they’ve never done before, and for kids, that’s brand new to them. One of my kids told me that something new they learned was how to do laundry.

And then I would say – having conversations that matter. Whether that’s with the people you live with… or doing it via technology and reaching out to friends and making sure they’re okay.

Listen to the full interview below.